Welcome to the All Grown Up! Wiki

All Grown Up! is an animated television series on Nickelodeon 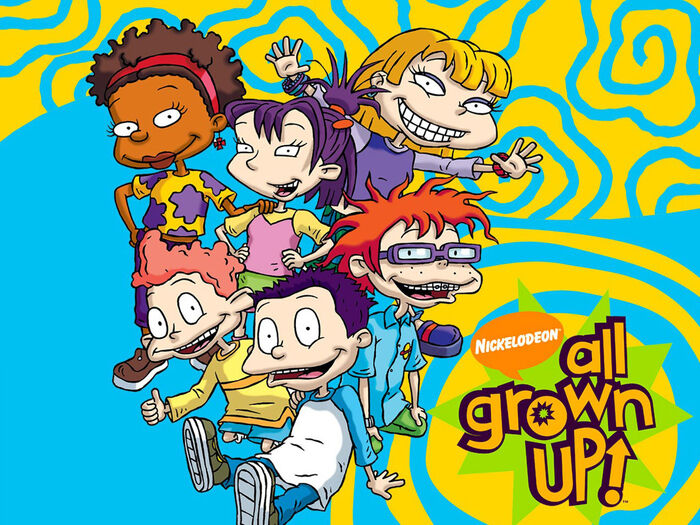 After the success of the Rugrats 10th anniversary special All Growed Up, Nickelodeon commissioned All Grown Up! as a spin-off series based on the episode. The series ran from April 12, 2003 to August 17, 2008.

The show's premise is that the characters of the Rugrats are now ten years later. Tommy, Chuckie, Angelica, the twins, Susie, Dil and Kimi are now have to deal with pre-teenagers issues and situations. 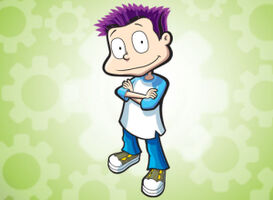 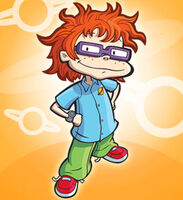 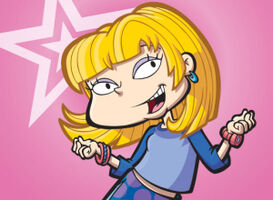 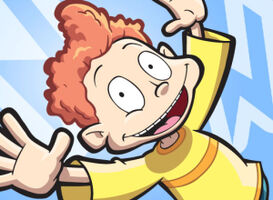 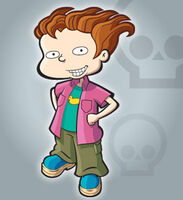 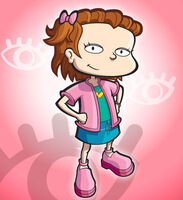 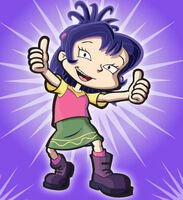 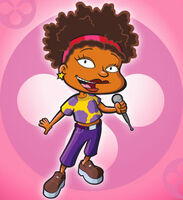 My Top 10 Favorite All Grown Up! Episodes (All Seasons)

Go to these sites for info or for help with your own wiki!

Community content is available under CC-BY-SA unless otherwise noted.
Advertisement